Blood & Honor is a strategy board game that is a perfect mix of classic war games like Risk with special cards that give it a new dimension of strategy and tactics.
HEMEN İNDİR
4.2/5 Oylar: 26,200
Rapor Et
Geliştirici
Sandstorm InteractiveSürüm
5.30
Actualización
March 25, 2021Gereksinimler
5.0 and up
Boyut
126MAlın 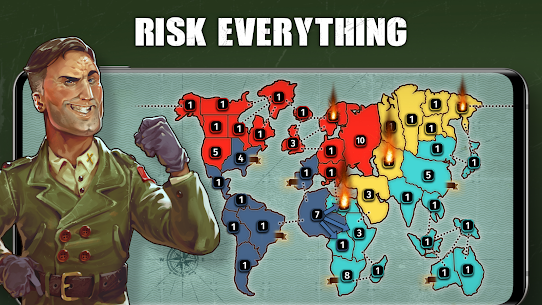 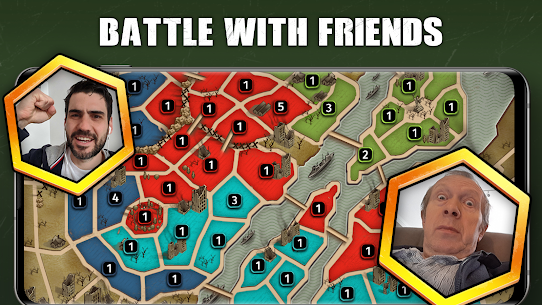 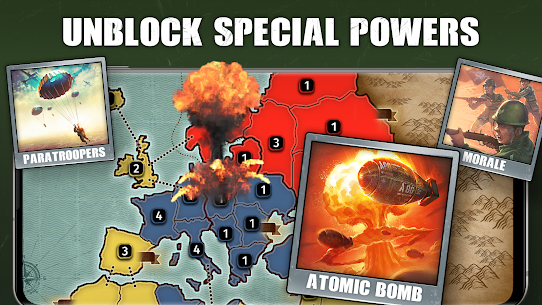 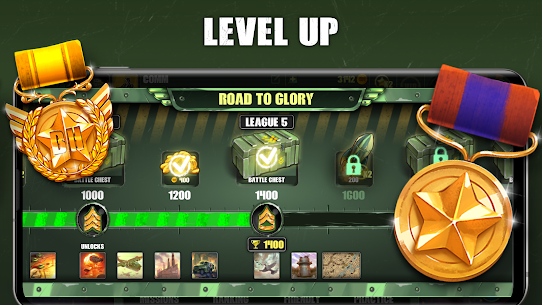 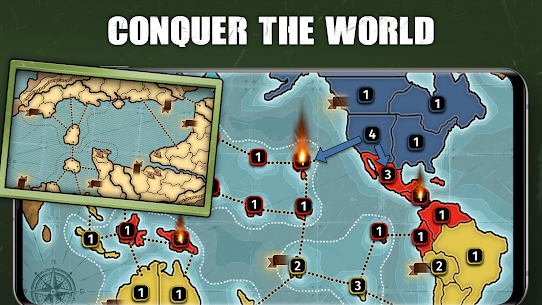 Blood & Honor is a strategy board game that is a perfect mix of classic war games like Risk with special cards that give it a new dimension of strategy and tactics.

You will become a General, fight in WW2 battles, deploy troops, attack enemies, and utilize all strategies of war in order to conquer the world and win.

You’ve never seen a board game like this one. Blood & Honor was created by fans of Risk, Risiko, Axis & Allies and other classic board games. Battle players from around the world in the online multiplayer mode to win trophies and level up; Or play against incredible AI in offline mode to improve your war strategy. Climb to the rank of four-star General and unlock advanced weapons and abilities like the Atomic Bomb and Blitzkrieg.

Prepare to relieve the great battles of World War 2 (WW2) and lead your army to world domination. As a General, you will have to formulate your strategy at every turn, plan reinforcements, lead attacks, deploy defenses and use special powers and cards to turn the tide to victory.

Unlike Risk, you don’t need to spend hours on a match. Matches can last only minutes as all players plan and execute their strategies at the same time.

Special features of Blood & Honor include:
✔ Online multiplayer in real time against thousands of global players 🌎
✔ Trophies and rewards with every victory 🏆
✔ Offline practice mode against an incredible artificial intelligence 🤖
✔ Complete missions and special challenges for rewards 🎯
✔ Battle free-for-all or 2v2 🤝
✔ Fight in multiple maps based on historical battles of World War 2 (WW2) 🔁
✔ Lots of ways to personalize and outfit your army 🇺🇸🇩🇪🇮🇹🇬🇧🇯🇵🇷🇺

Do you have what it takes to create an invincible war strategy and lead your men to global domination? Your army awaits your orders!